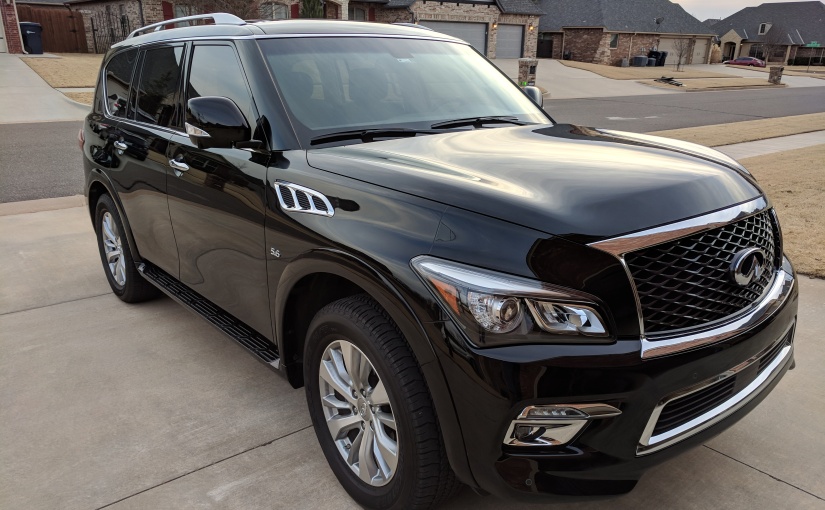 We knew that our 2008 GMC Yukon was going to replaced sooner rather than later. We planned on driving it into the ground though, and that’s pretty much what we did. After spending a few thousand dollars earlier in 2017, we decided to use our Yukon to drive from OKC to Gulf Shores Alabama to meet some family where 8 of us rented a condo on the beach.

Well when that happens, your wife pretty much gets to buy whatever car she wants….After doing all the research and test drives, we get down to pricing and start making serious offers which are written. We agree on the price and I make it very clear in writing that I plan on paying for the car with a credit card. I know they probably wouldn’t agree, but they didn’t really say anything to it and we started the paperwork. Well an hour later when we start going over the payment details they say I can only pay up to $3k on a credit card. I am ready to walk away, but we need a car and we are getting a good deal. I weighed the alternatives, looked at my glaring wife and knew that we would end up getting the car no matter what. However I made a big fuss and asked to talk to the finance manager. Eventually I talked to someone who explained some interesting details to me. 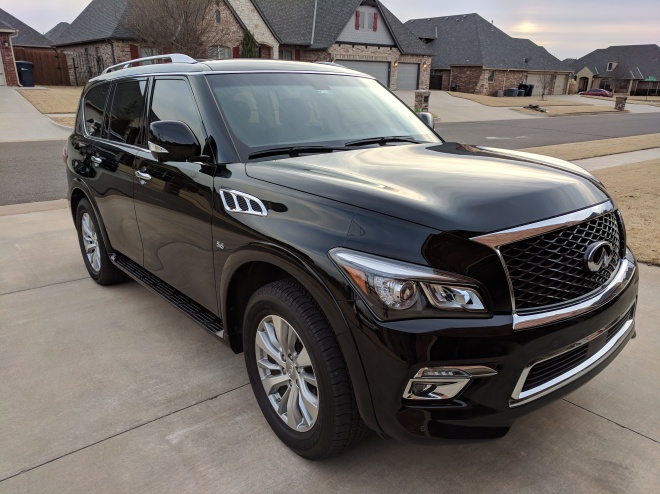 He told me payments under $3k just get run by their local office so no one pays attention to them. Over $3k goes to corporate who wont approve them unless they add a 2.5% fee on it.  I had originally planned on paying something around $50k of it on my AMEX Business Platinum card. This would yield me 75k points as this AMEX pays 1.5 points on transactions over $5k. (plus I was targeted for a bonus for a mid year spend bonus at that time, which I would meet no matter what). While $1,250 for 75k AMEX points isn’t bad, I wasn’t willing to pay that at this time. 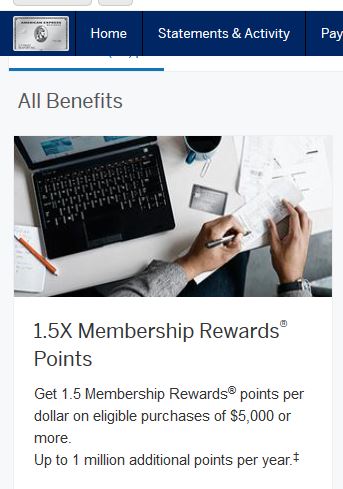 I am balking but I am getting ready to leave and eventually the finance manager says I can use what credits cards I have in my wallet and they will run separate transactions at $3k each.  Usually I don’t carry my normal wallet but I had it today and I had 6 cards in there. He did a head slap but proceeded and it all worked out. I still getting over 18k points over 6 different cards. As I mentioned in this post, we have 21 current credit cards. I wish that I had all of them on me at that time. Next car I will!

One thought on “BUYING OUR CAR ON CREDIT CARD(S)”